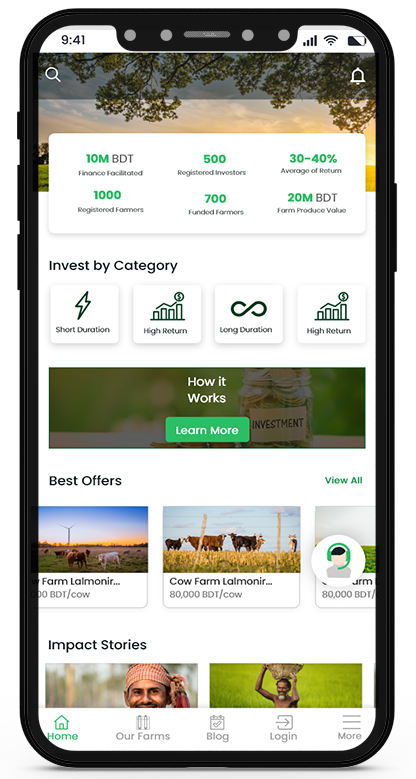 Once there are funds in your account, we'll start sending you purchase opportunities for new assets like cattle as they become available.

Monitor your virtual farm on iFarmer`s online dashboard and receive reports on your assets' value and performance.

When your assets reach maturity and are sold, the proceeds are deposited in your iFarmer account where they can be withdrawn, held, or reinvested in new opportunities. 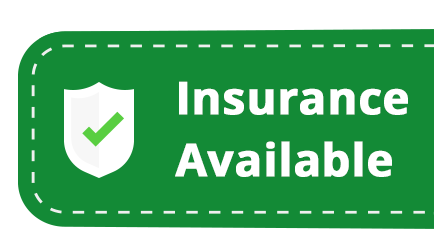 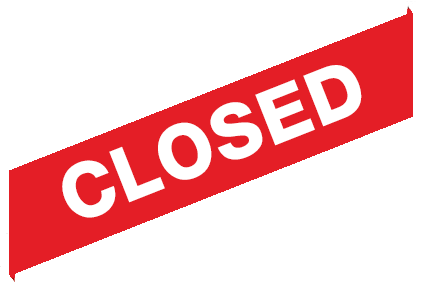 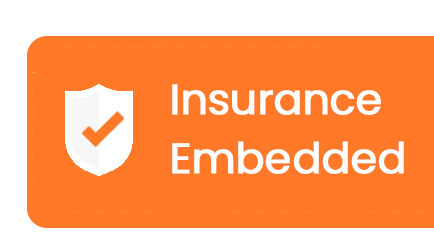 Azgar is a father, husband, son and a seasonal farmer in Azizpur, Patgram. Azgar’s produce ranges from corn, potatoes and varieties of other vegetables to rice and paddy. Azgar has 3 children; Two sons and a daughter. The other members of his family includes his father and his wife, Rabeya Khatun. Life has bestowed him with its utmost blessing until age caught up and he gradually became less productive in... see more

View All
What People Say About Us?

"In the market systems development private sector engagement in creating access to alternative financing is a critical but often overlooked component. i-Farmer takes the challenge, and invests at the bottom of the pyramid. This makes it a unique super venture."

"Being a Business professional, I tend to look out for better investment options, but unfortunately, there are very few options available that can meet general expectations. iFarmer is unique because of its ease of participating in agribusiness, transparent communication, and obviously generous return."

"We like how iFarmer is giving its customers an innovative option to empower rural Bangladeshi farmers as well as earn a generous return. We believe that iFarmer will continue to impact the lives of many and contribute to an inclusive Bangladesh."